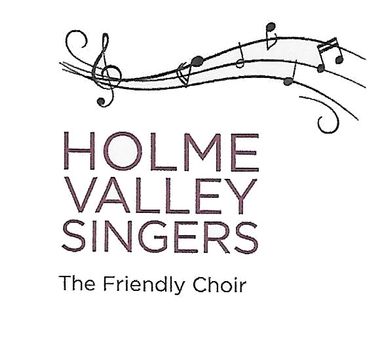 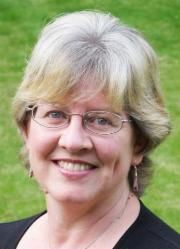 Kim Kaye (LRAM, GRSM) studied piano, cello, harpsichord and piano accompaniment at the Royal Academy of Music in London, and now lives in the Holme Valley working as a freelance musician. As well as teaching piano, flute and music theory, Kim is an accompanist for concerts, festivals and examinations. She is the resident accompanist for Marsh Ladies’ Choir and Bolsterstone Male Voice Choir as well as directing the Holme Valley Singers and the Kirklees Choir (formerly Huddersfield U3A). Kim also performs piano duets as part of Roka with Jane Robertson and has recently become a Grade examiner for the Associated Board of the Royal Schools of Music. 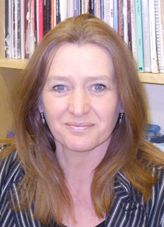 Yvonne has played the piano for many years for choirs and amateur musical societies. She is also Musical Director of Barnsley Ilesha Ladies Choir and the Jubilee Singers, also based in Barnsley. 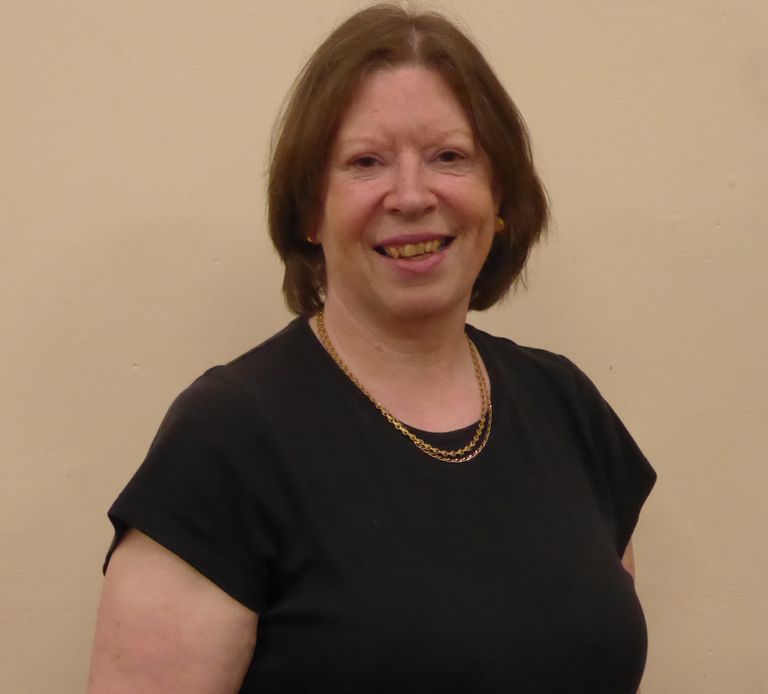 Kath Milward (B Ed(Hons), LTCL) has been involved in music since starting piano lessons at the age of seven. Having graduated from the College of Ripon and York St. John, Kath began a teaching career specialising in music, which has involved working with children of all ages and abilities, including many years as a teacher of children with Special Educational Needs.

Kath has always been involved with children's choirs and instrumental groups and has worked with local festivals and organisations to encourage children to enjoy singing, learning choral skills which apply to young and old alike. A major event each year is helping to organise and run a day of drama, dance and music at the Huddersfield Mrs. Sunderland music festival for Children with Special Educational Needs.

Choral singing has always been a major hobby and Kath has sung with choirs whose membership has ranged in number from 8 to 80, embracing an equally wide and varied repertoire.

September 1975 the membership was opened up to include parents, teachers and other interested people and was administered through the Adult Education Network. At that time the choir specialised in arrangements of popular standards for unaccompanied voices.

Entering the Mrs Sunderland Music Festival (where the choir was very successful) saw the need for an accompanist and Keith Lockwood (an ex-pupil) was appointed. Alan wrote many arrangements of popular songs which the Choir retains within its music library. After taking part in the first Sainsbury's Choir of the Year Festival at the Royal Albert Hall, Alan relinquished his role as conductor due to his commitments as an Inspector of Music for Kirklees. In his place they were fortunate to
have James Morgan, who had replaced Alan as Head of Music at Holmfirth High School.

The Choir continued to progress under Jim who introduced them to a great variety of new music and, like Alan, Jim also regularly wrote arrangements of popular classics which the Choir has in its repertoire. They were also fortunate in having the services of Jane Robertson and Kim Kaye as accompanist and deputy conductor respectively. At some time during this period it was decided to
change the name of the choir to the Holme Valley Singers.

Further successes followed at the Mrs Sunderland, Blackpool, Freckleton, Morecambe, Peterborough and the North Wales Festival. They have taken part in the BBC Daily Service, appeared on Look North and on an exchange visit to Belgium (guests of Die Boose – a group of folk dancers, flag throwers and singers) enjoyed singing in Bruges Cathedral.

Having led the Choir with great style and passion for 25 years Jim stood down to have more time to pursue some of his other musical interests. The Choir was fortunate in those early years in having access to local musicians who arranged and wrote music and ran their own music publishing businesses. Through Alan and Jim the Choir was also able to sing works and arrangements by other
local musicians such as Barry Russell and Alan Woods. It gives the Choir quite a unique and varied repertoire.

In 2009 Kim Kaye, who had been with the Choir for twenty years, became the new Musical Director. Again we are fortunate in having such a talented local professional musician and someone who is devoted to the Holme Valley Singers, as over the years Kim has been the Choir’s accompanist and Deputy Conductor.

Our accompanist Yvonne Woffenden, joined us following the departure of Chris Pulleyn in 2018. Yvonne’s talents are sought after as she works with other choirs as well in the locality.

2016 was the year we celebrated our 40th Anniversary and we had a marvelous reunion concert at the Picturedrome in Holmfirth. Many previous choir members as well as the Music Directors and accompanists from the past joined us and contributed to what was a fabulous day. A fantastic celebration of over 40 years of choral singing in the Holme Valley.

In recent years the Choir has been invited to perform in France and Italy. The Italian Choir, who invited us to their home town, also came over to Holmfirth in 2015 and enjoyed themselves seeing the sights as well as performing with us in two concerts.

The two years of the Covid Pandemic created difficulties for all choirs, some losing members and having to disband. The Holme Valley Singers kept a presence as much as we could, arranging rehearsals by zoom, doing outside performances, and posting performances on facebook such as our two songs for Easter 2021. Our first performance in front of an audience was in December 2021 and we were all so pleased at having some normality again, and in getting our concert done just before the Omicron variant came in causing many choirs to cancel their concerts.

This year we have planned concerts for spring, summer and Christmas, as well as taking part in a local Pop Festival for Choirs.

We are planning ahead into 2023, arranging for the return of the popular Valley Christmas Special which we do jointly with the Holme Valley Orchestra, and looking for other collaborations.

Additionally we shall get back into competition and plan to take part in the Isle of Man Festival of Choirs in Douglas.

Great times ahead as we go forward.

This site uses third-party website tracking technologies to provide and continually improve our services, and to display advertisements according to users’ interests. I agree and may revoke or change my consent at any time with effect for the future.
More

This tool helps you to select and deactivate various tags / trackers / analytic tools used on this website.